We develop your web app in React.JS

Request a QuoteCheck our work 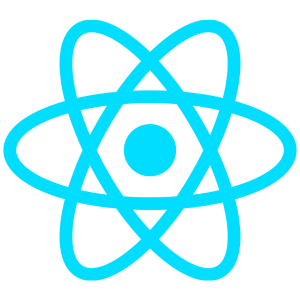 Thanks to its simple concepts coupled with the ease of use of the JSX pseudo-language, React quickly established itself as the benchmark of front-end stacks. Hundreds of thousands of developers from small agencies to large companies use React to deliver top notch experiences in their apps and dynamic website components, such as Facebook, Airbnb, Dropbox, Netflix…

With the assistance of features such as Virtual DOMs, JSX, impressive state management, and reusable components independent of each other, React developers can significantly cut their development time. It becomes fairly easy to create clean and manageable codes with React’s strict structure rules and unidirectional flow of data. It is also effortless to test and maintain these web applications and websites.

Today, React tries to stabilize its evolution by offering gradual updates and performance improvements even though it is already one of the fastest front-end technologies. With its increasing popularity, new frameworks based on React such as Next.js or Gatsby have emerged, offering new possibilities and overlaying the basic functionalities of React.

React also offers many web developers a gateway to mobile development with its React Native framework, also developed by Facebook.

To know more about React.JS

Pros and cons of using React.js

Pros of using React.JS for your web app

Cons of using React.JS for your web app

What is the difference between React.JS and React Native?

What are the features of React?

Major features of React are:

What language(s) is React made of?

React is a Javascript library, and hence, it is made with Javascript. So to make use of it, you use Javascript primarily. Optionally, you can choose to use JSX or Javascript eXtension, an XML-Esque language, to build UI components. The JSX syntax would still be converted to its Javascript equivalent, but it is much easier to write.

Due to React’s popularity, there are also bindings for almost every language that transpiles to JavaScript (TypeScript, Flow, ReasonML, ClojureScript, PureScript, etc.). There are also plentiful of documentation on how to integrate it with other languages (for example, ReactJS.NET, which makes it easy to use in C# applications).

JSX is a syntax extension of JavaScript. It is used with React to describe what the user interface should look like. By using JSX, we can write HTML structures in the same file that contains JavaScript code.

How fast is React?

React is really fast compared to other techs, and it is so because of one main reason, the Virtual DOM. The DOM or document object model is a representation of the HTML code. It’s what gives Javascript the ability to manipulate HTML elements. It makes use of the DOM API to achieve this. Unfortunately manipulating the DOM can prove tiresome due to the nature of modern websites.

The React Virtual DOM is a simpler copy of the actual DOM which you interact with React. Instead of reloading the whole DOM each time there is a change in state, it re-creates the React DOM and compares it to the previous version using a difference algorithm. It then instructs the DOM to reload only the affected area. This significantly reduces the time taken to update a page.

How does React compare to Angular.JS?

React and Angular are the 2 most popular client-side web application development frameworks/libraries. The Angular/React difference is also a duel between two tech giants: Google, the company behind Angular and Facebook, behind React. Even if the purpose and possible application of these 2 frameworks is the same, some differences exist.

The major difference between the two frameworks is that on one hand React manipulates a virtual DOM (Document Object Model) while Angular manipulates the real DOM of the page. This has a real impact on the performance of your page. Indeed, React’s virtual DOM is much faster.

Here is a list of other notable differences between Angular and React:

Is React a framework or a library?

It is a library although it does have some framework characteristics.

One key difference between a framework and a library is that a framework defines the structure and architecture of the code. It dictates how your app is to be developed. Think of it as a template for a house. A library, on the other hand, is more like the furniture and house fittings you can add to an existing house.

A library is a collection of programs that perform common repetitive functions during development. So just like with furniture, you can add a library to an existing codebase to make use of. This is precisely the way React is designed. It can be used to create UI components for your application or edit ones previously created with HTML. You define how you want to use it, which contrasts to how a framework functions.

Facebook, the creator of React, calls it a library.

What are reusable components in React?

Components are the building blocks of a React application’s UI. These components split up the entire UI into small independent and reusable pieces. Then it renders each of these components independent of each other without affecting the rest of the UI.

What are the different phases of React component’s lifecycle?

There are three different phases of React component’s lifecycle:

Can it be added to an existing project?

React being a library can be used with an existing project. After setting it up on your system, all you need to do is add the react and react-dom script tags to your existing HTML code, and then call the Javascript file containing the component you created with a script tag as well. Then you place a div tag with the components name as its id where you want the React component placed, and you’re good to go.

What companies use React.JS?

React is being used by a lot of big tech companies, including: Facebook, Instagram, Whatsapp, Netflix, Zendesk, Yahoo, Codecademy, Dropbox, Airbnb, Microsoft, Atlassian, Slack, The New York Times, Asana and many, many more.

What is React.JS used for?

React JS is a very flexible, multi-purpose library. With the wide variety of features it offers, it can sometimes get a little tricky to comprehend when to use it. Airbnb and Uber started using React once Facebook released it in 2013. Cloud service Dropbox and news reporting channel BBC all use React in their websites and web and mobile apps.

React is well adapted for the following applications:

We build powerful and scalable web apps that are custom-made through agile development processes using the latest technologies. Our professional teams of developers, designers and product managers will be at your side from the early conception to the delivery of a product that fully meets the end-users' expectations. 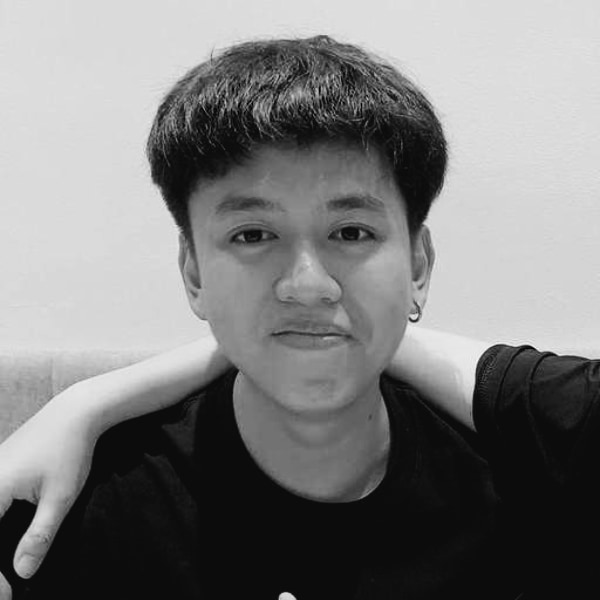 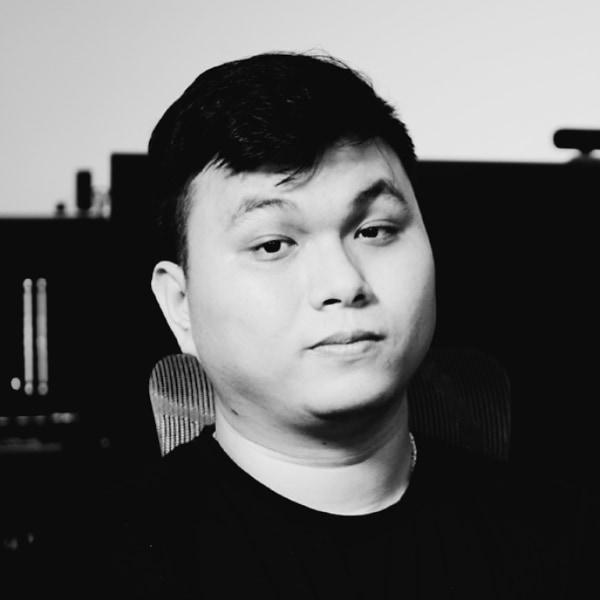 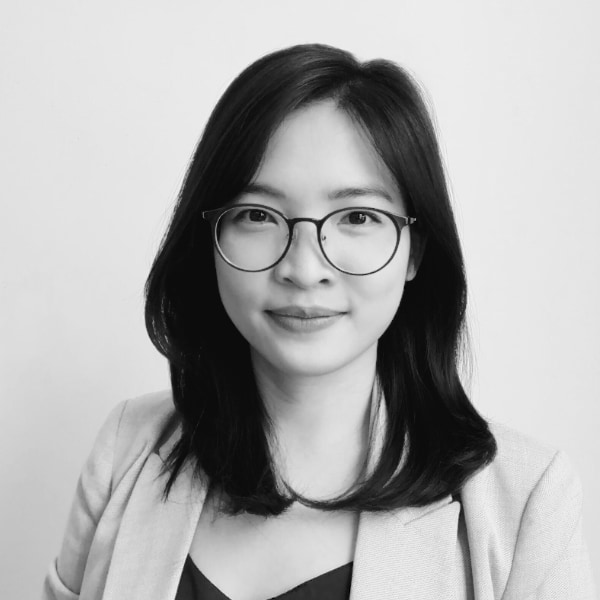 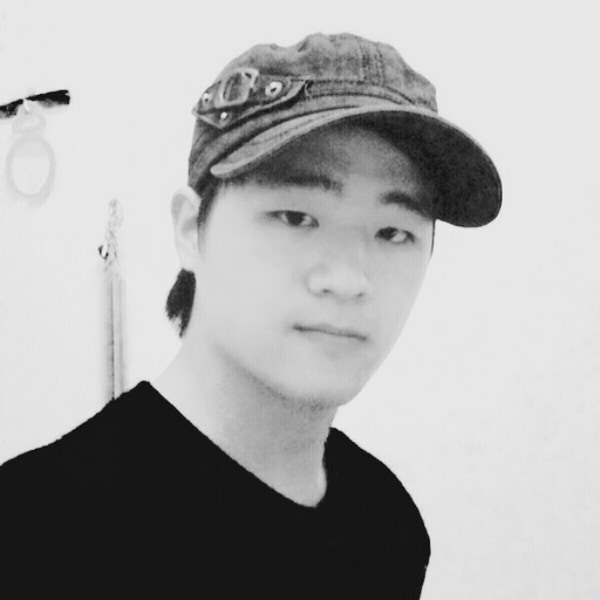 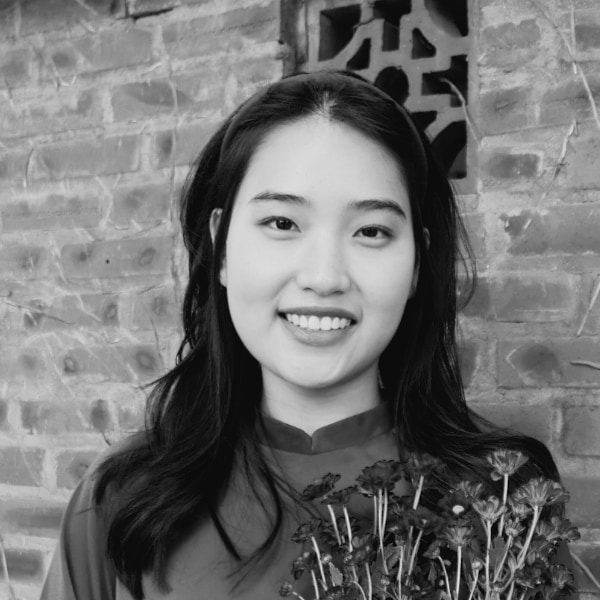 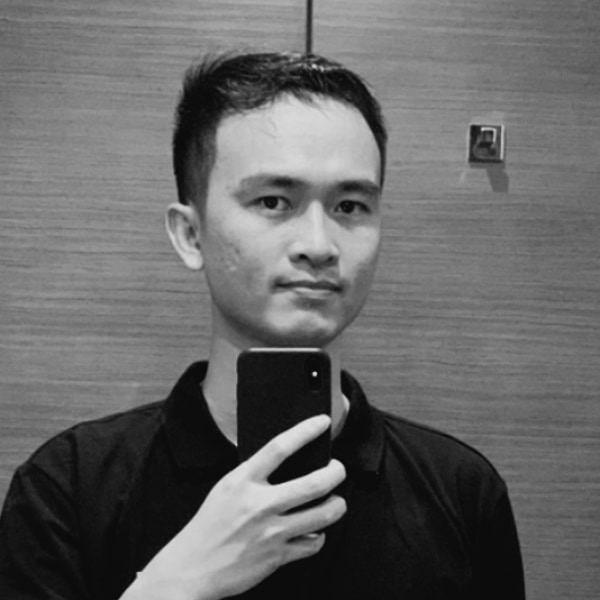 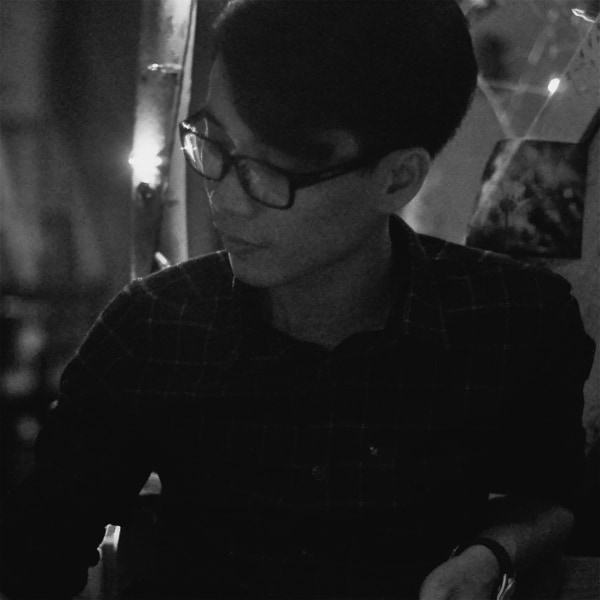 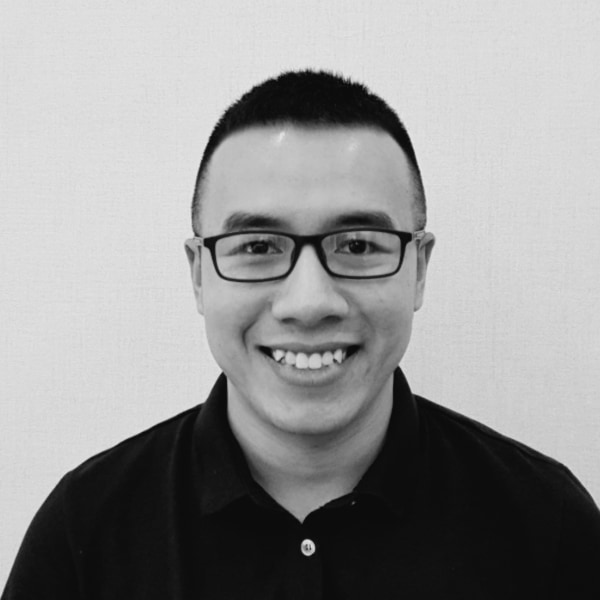 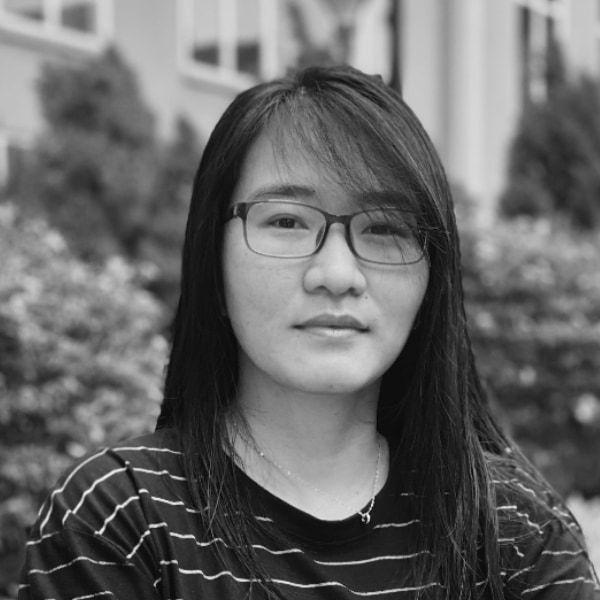 With the ambition to revolutionize the outsourcing sector in Vietnam, Afocus was imagined 3 years ago with a simple goal in mind: launching an outsourcing gateway of of a wide range of development services by leveraging our expertise in finding and training the best talents in Vietnam.

Hiring someone is easy. But finding the people with the right mindset, set of skills, and ability to learn and grow? That's no easy task. Let us do the hard work of finding the right talent, train them, and keep them, so that you can focus on what you do best: growing your business.

Whether you're looking for a team of 1, 2 or 50 people, we'll find the right fit for your needs among our existing team members, or we'll build your team from the ground up.

For every single project we've done - whether it's a complex web app, an ecommerce website, a mobile app or a marketing effort - we've applied the same structure, the same processes, and the same tools.

We are experts in Project Management, and know the most effective way to lead our customers - and our team members - to the finish line.

Other languages and technologies

Let's discuss your project... We reply within 24h Contact usCheck our work